Finding Alternate Ways to be in Community

For some our Advent Eve Parties, which we originally called our New Year’s Eve Party to recognize that we were moving into a new liturgical or church year, was a much anticipated event.  We created crafts, sung carols, played games, wrote cards to previous ministers and some members, ate appies and desserts, visited, and made memories.

When we realized that we would not be able to have our Advent Eve Party, an e-mail went out suggesting we could still send Christmas greetings.  Rather than having people sitting around a table writing in cards, there was an opportunity to send an e-mail with what they might have written in a card for it to be added to a Christmas letter.  That letter is now on its way.

The letter includes pictures from this past year so may be of interest to more than just the recipients.  It can be downloaded, without the private messages, here.  Since it is a big file, the individual pages are included at the bottom of this post.

Some memories from gatherings from 2012 to 2018 are below.  Each row is from a different year. 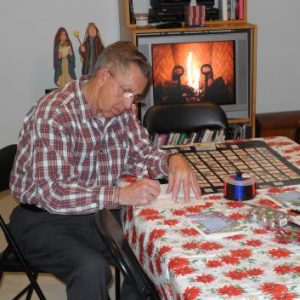 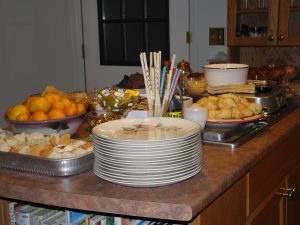 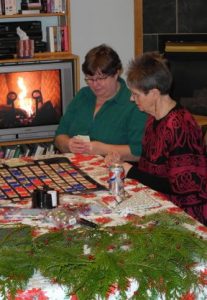 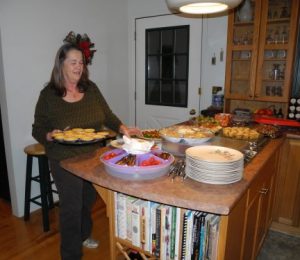 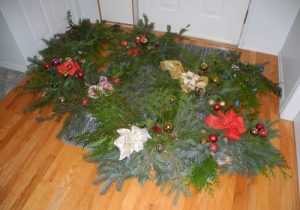 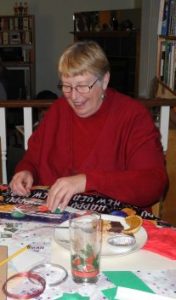 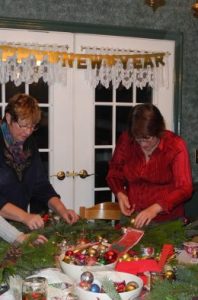 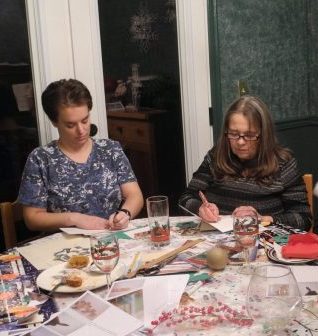 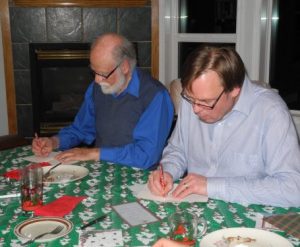 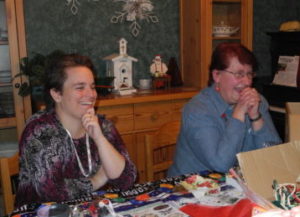 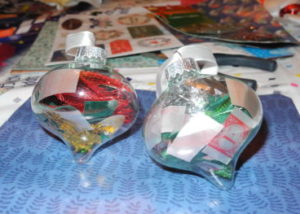 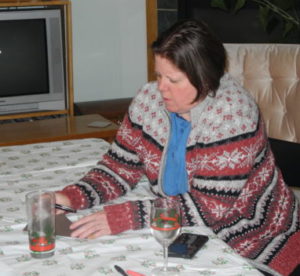 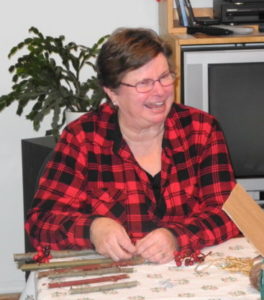 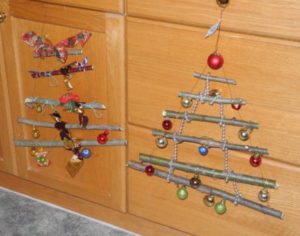 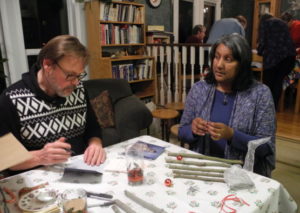 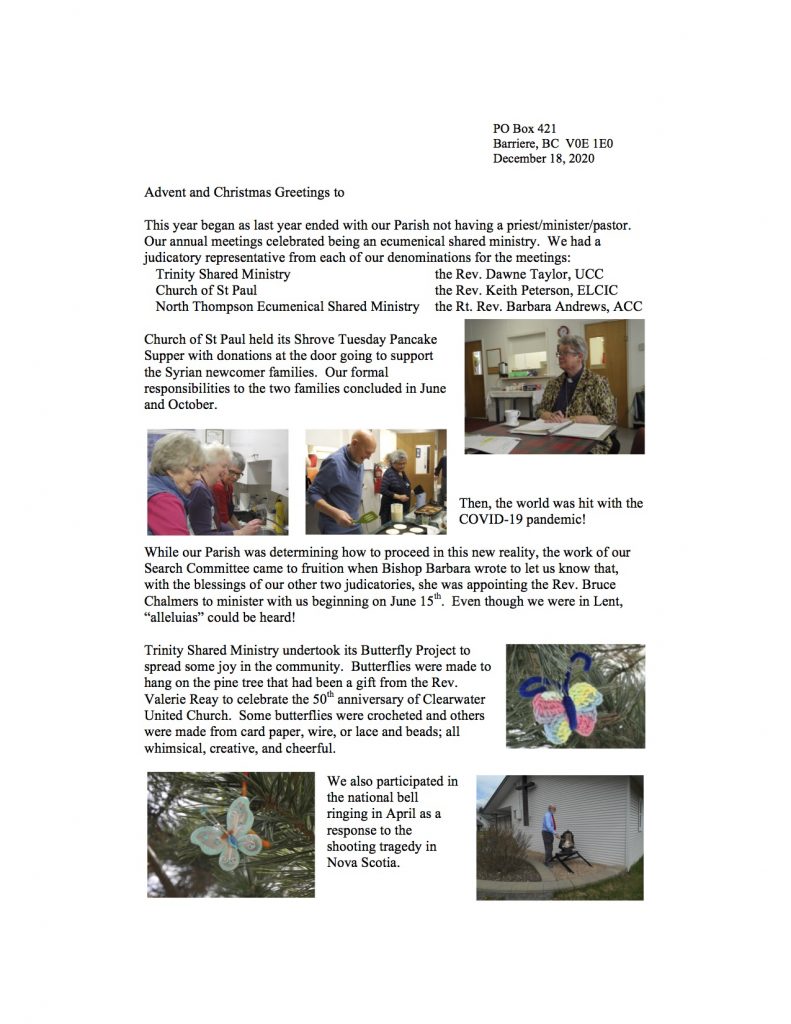 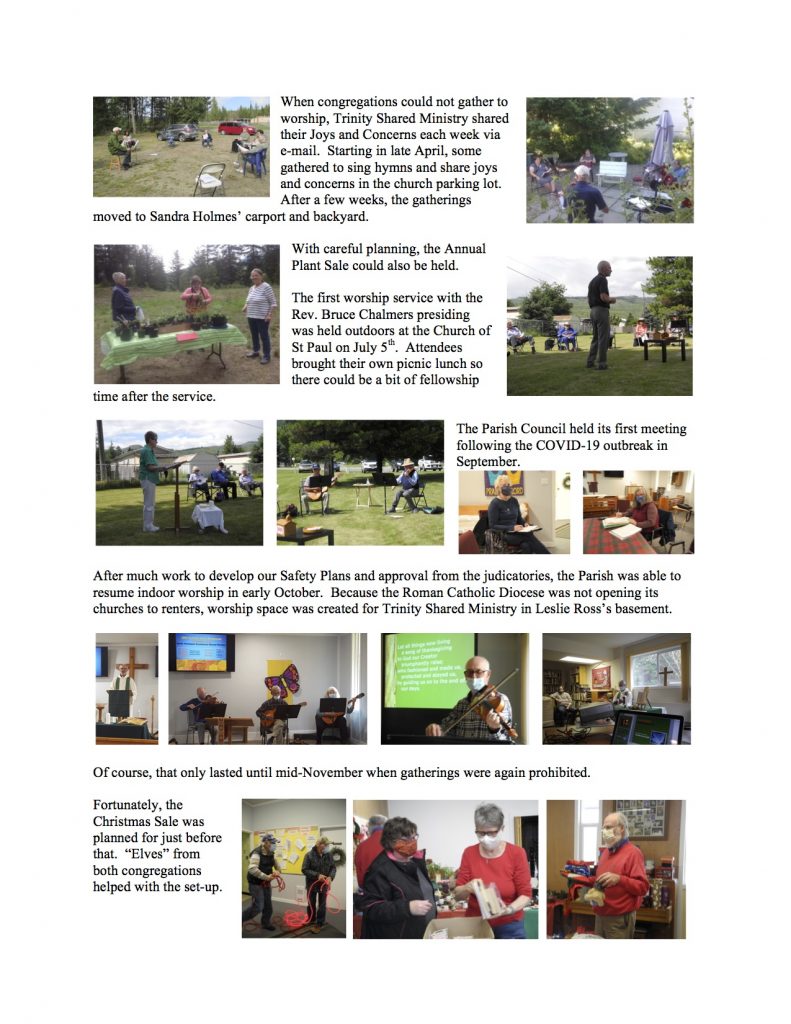