The Anglican Church of Canada is the oldest of our three partner denominations having formed the national body of the General Synod in 1893; although it did not name itself the Anglican Church of Canada until 1955.  Its roots lie in the Church of England which had separated from the Roman Catholic Church in the 16th century. It is in full communion with the Evangelical Lutheran Church in Canada.  The national pastoral leader and Chief Executive Officer of General Synod is known as The Primate.  The Most Rev. Linda Nicholls became the Primate in 2019. 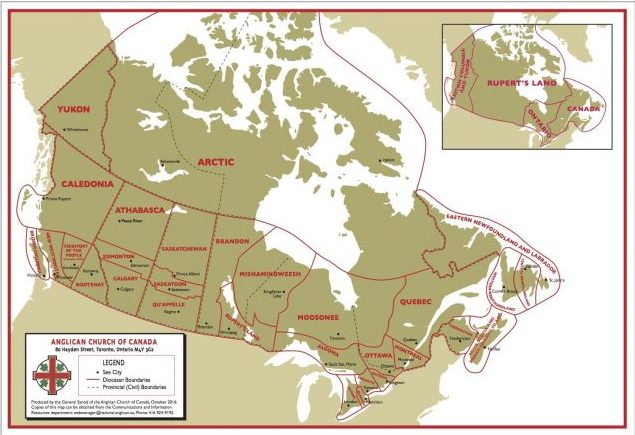 As of February 1, 2022, Archbishop Lynne McNaughton, appointed the Right Rev. Jane Alexander, newly retired bishop of the Diocese of Edmonton, to serve as interim Bishop of the Territory of the People.  She will be the Assisting Bishop to the Territory, working with the Metropolitan.

The Territory of the People publishes a Monthly Bulletin, usually in the last week of the month.  They can be downloaded.
• Current issue:  April 7, 2022
• Previous issue:  March 3, 2022
Back issues are available on the Territory’s website. 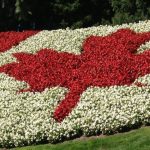 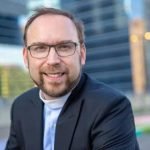 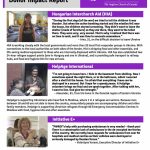 Primate’s World Relief and Development Fund Donor Report – Ukraine ~ adapted from an e-mail received June 10, 2022 In just over three months, millions of people have been forced to leave their homes and try to find safety within … END_OF_DOCUMENT_TOKEN_TO_BE_REPLACED 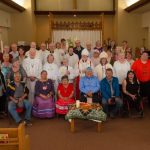 The Fifth Assembly of the Territory of the People Held at St. Paul’s Anglican Cathedral in Kamloops from May 27th to 29th, 2022 The weekend was filled with worship, reports, community building, conversation, discussion, decisions, elections, challenges, and meals.  There … END_OF_DOCUMENT_TOKEN_TO_BE_REPLACED

Meets at St. Paul’s Cathedral in Kamloops from the evening of Friday, May 27th to the afternoon of Sunday, May 29th The theme “Come and See” which is based on Isaiah 43: 19 is most appropriate for the Territory of … END_OF_DOCUMENT_TOKEN_TO_BE_REPLACED 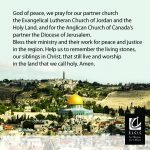 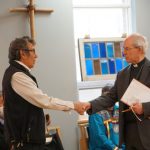 ‘Apologies are cheap … unless accompanied by action’: In Canada for 6 days, Archbishop of Canterbury re-commits to reconciliation ~ from article by Sean Frankling published by the Anglican Journal on May 6, 2022 When Geronimo Henry stood up to … END_OF_DOCUMENT_TOKEN_TO_BE_REPLACED 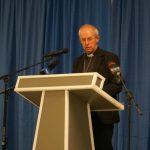 The Text of the Archbishop’s Apology Delivered at an Indigenous Gathering in Prince Albert on May 4th ~ from the May 5, 2022 post on the Archbishop of Canterbury’s website I am here today with a heart filled with a … END_OF_DOCUMENT_TOKEN_TO_BE_REPLACED 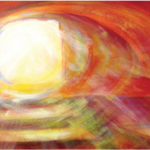 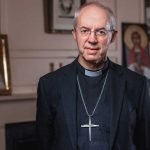