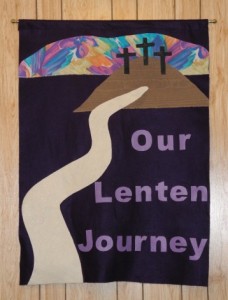 For the early Christian Church, the season of Lent was often a time of intensive study and reflection. In time, it became an intentional period of faith formation and catechesis (teaching) for those new believers who were preparing to be baptized at Easter.

This year, we will be following in that ancient tradition through a series of sermons preached during Lent. We will be using one of the best known parts of the Christian tradition to guide us in this journey – the Lord’s Prayer. This prayer is one of the most cherished texts in all of Christianity and understanding it more fully helps us to better understand ourselves, our God and our faith.

Each week we will examine another petition, reflecting on what it might have meant in its original context, but more importantly, what it means for us today. Here is the schedule: