Article Highlights Concerning Situations and Mission Work Around the World 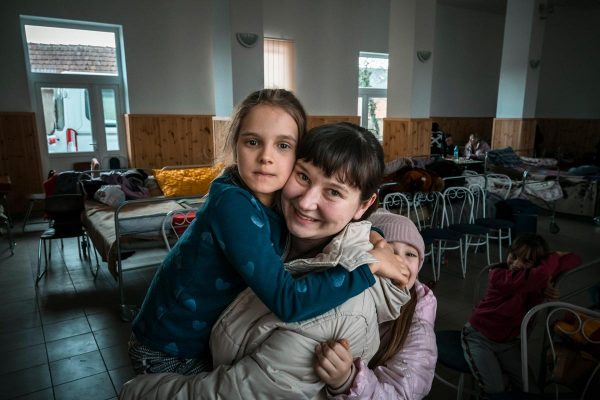 A Ukrainian refugee, Masha, with two of her children, at an aid station at the Ukrainian-Hungarian border on 2 March 2022. Masha, her husband and nine children fled from near the Crimean Peninsula and are receiving aid at a shelter where ACT Alliance member Hungarian Interchurch Aid is assisting Ukrainian refugees. Photo: FCA/Antti Yrjönen

In a message for the annual International Women’s Day on March 8th, General Secretary Rev. Anne Burghardt of The Lutheran World Federation (LWF)

notes that women and children form the majority of those forced to flee because of conflict and war.  The Russian military invasion of Ukraine, she says, “has reminded us of this fact once again.” As such, she continues, women and children “are particularly vulnerable to gender-based violence, discrimination and violation of their human rights and dignity,” which exacerbates existing inequalities. “Together, we can change this,” she insists.

~ from an article posted to The Lutheran World Federation’s website on March 8, 2022

As well as a short video message from Burghardt, the article provides information on