Week of Prayer for Christian Unity (January 18 – 25) will draw together churches across the world in hope to reflect on the hope and joy in Matthew 2:2, “We saw the star in the East, and we came to worship him.” 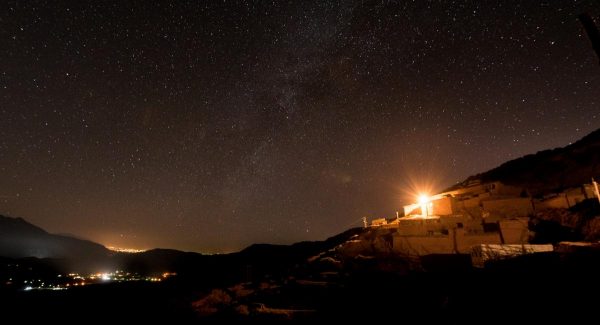 ~ from the World Council of Church’s January 7, 2022 press release posted on its website

The Middle East Council of Churches, based in Beirut, Lebanon, was the convener for the Week of Prayer for Christian Unity 2022 drafting group.

The reflections explore how Christians are called to be a sign to the world of God bringing about unity. Drawn from different cultures, races and languages, Christians share in a common search for Christ and a common desire to worship him.

One reflection notes that, in the midst of evil, we long for goodness. “We look for the good within ourselves, but so often we are overwhelmed by our weakness that hope fails us,” the reflection reads. “Our confidence rests in the God we worship.”

Christians from Lebanon, Syria and Egypt developed the the resources with input from an international group representing the Roman Catholic Church’s Pontifical Council for Promoting Christian Unity and the World Council of Church’s Faith and Order Commission. The resources include an ecumenical opening prayer service, biblical reflections and prayers for eight days, and other elements of worship.

The Week of Prayer for Christian Unity is an international Christian ecumenical observance kept annually around Pentecost in the Southern Hemisphere and between 18-25 January in the Northern Hemisphere.

Each year ecumenical partners in a different region are asked to prepare the materials.

With roots going back over 100 years, the dedicated octave of prayers has been jointly commissioned and prepared since 1966, after the Second Vatican Council, by the Roman Catholic Church and the WCC.