Special Guest at the Pacific Mountain Regional Council’s September 29, 2021 Town Hall Meeting to Help with Reflecting on the National Day for Truth and Reconciliation 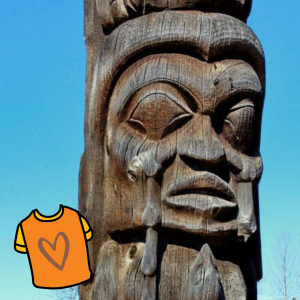 Elder Alberta Billy attended the 1981 General Council Meeting at which she asked the United Church to apologize for its involvement with residential schools.  During this Town Hall Meeting, she speaks about how that came to pass and the United Church’s response, the relationship of indigenous peoples and creation, the need for reconciliation with creation, the impact of residential schools, how the broken relationships between the church and indigenous people could be repaired, her reasons for staying with the United Church, and her reaction to there now being a National Day for Truth and Reconciliation.

Speakers during the Town Hall Meeting include 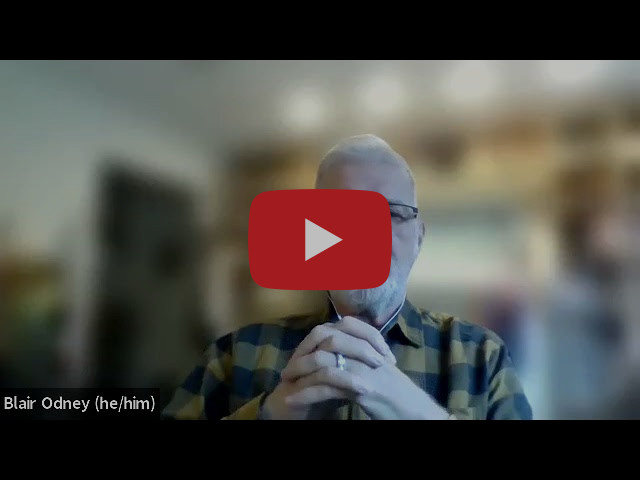 Note that about two-thirds of the way through the conversation with Alberta Billy and the Rev. Mimi Smienk, the internet connection became unstable.