↓
Home→Clearwater→It’s Time To Choose A Name! 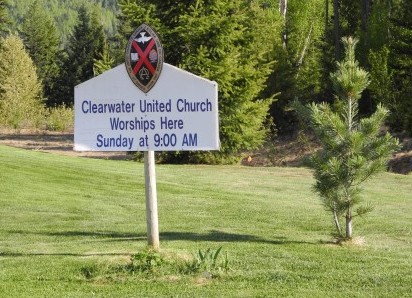 After much contemplation over the last six months, it is now decision time.  As Clearwater United Church moves forward to become an Ecumenical Shared Ministry, a new name is needed.  The congregation will meet on Monday, November 10th to choose its new name.

At the same meeting, the congregation will consider two documents prepared by the North Thompson Pastoral Charge’s Ecumenical Shared Ministry Committee.  The first, the North Thompson Ecumenical Shared Ministry Agreement, will not only replace the Pastoral Charge’s present constitution but will also be the framework for its new relationship with the Anglican Church of Canada, the Evangelical Lutheran Church in Canada, and the United Church of Canada.  The second document will be the by-laws for the newly named Clearwater United Church and will replace its constitution.