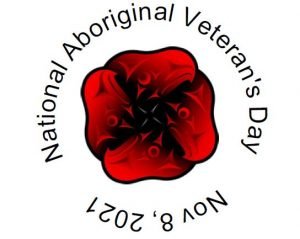 Indigenous Veterans: equals on the battlefields but not at home. At the time of the First World War, First Nations were exempt from conscription because they were not considered citizens of Canada. They did not have the right to vote. Over the years the rules have changed, making it more accessible for Indigenous people to join the Canadian Armed Forces. Indigenous people have dual citizenship making it easier for our young people to join the United States Marines, United States Army and United States Navy.

It wasn’t until 2003 that Indigenous veterans were provided veterans’ benefits. There is a National Indigenous Veterans monument in Ottawa, Ontario.

Not only did Indigenous Veterans not receive the same assistance as other veterans under the War Veterans Allowance Act, and instead found that when they returned home after fighting overseas for Canada, they were no longer considered First Nations because the Indian Act specified that Indigenous people leaving the reserve for four years or longer were no longer members of their First Nation; considered to have enfranchised.

Thousands of First Nations, Metis, Inuit men and women have served bravely and well in uniform. Today, I am proud to lift up the names, (Late) Joseph Smith Littlechild and (Late) Alex Georgie Minde and (Late) Abel McLeod and to remember many more from my Cree communities of Maskwacis, AB and James Smith Cree Nation, SK. A note to mention is that (Late) Joseph Smith Littlechild was the father of Chief Wilton Littlechild, Truth and Reconciliation commissioner.

~ published on The United Church of Canada’s Facebook page on November 8, 2021 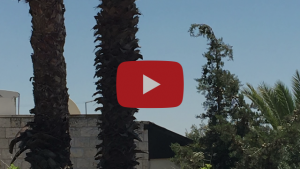 For more information on the history and service of Indigenous Veterans, visit this Veterans Affairs Canada webpage.

The National Centre for Truth and Reconciliation posted “Remembering Indigenous Soldiers” on its website.